What Causes Mould in My House?

Condensation (and mould) is caused by the following factors:

The Dangers of Mould

Mould is a fungus that breeds by sending out airborne spores and can grow anywhere that is warm and damp. Which usually means your bathroom and loft spaces where moisture builds up faster than it can leave. But, terrifyingly, your lungs are just the right dampness and temperature for a microscopic spore to take up root.

Mould in My House, is it Dangerous to My Health?

Even if you don’t have the allergies and weak lungs that this fungus can trigger, you can develop them just by being exposed to mould. And that’s advice from the NHS article: can damp and mould affect my health? We’ll save you some time, the answer is a big YES. “Mould can also cause asthma attacks”. As for babies and children, it’s extra important to know this information.

Black mould can cause and agitate:

Can Mould Damage My House?

Is your house more important than your health? No. But your home affects your health. And mould can affect your home, a lot. Even if you’re as healthy as can be, run your own gym, and eat nothing but health foods, mould can still run rampant around your house in the same way a cancer spreads around the body.

Mould in a house can cause:

How to Prevent Mould and How to Get Rid of Mould

How to Prevent Mould

You now know that mould is caused by condensation, and that even your breath is providing a large amount of moisture which condenses and becomes a breeding ground for mould and mildew. Now you need to know the basic habits of mould prevention.

Note: Is there Mould Around Your Windows? It May be Your Radiator...

Before we show you how to get rid of mould, it’s important to address the issue of your radiator. If you have mould around your windows then it’s very likely that your radiator is to blame.

Let’s repeat that. Your radiator needs to be able to keep airborne moisture in a gassy form. Otherwise it will collect at the coldest part of your room - your windows.

How to Get Rid of Mould

Now that you know exactly how to prevent mould it’s time to learn how to get rid of mould too. Because no matter how much of the best anti-mould paint you use, all it takes is a few days of the right conditions to get mildew on walls and windows. 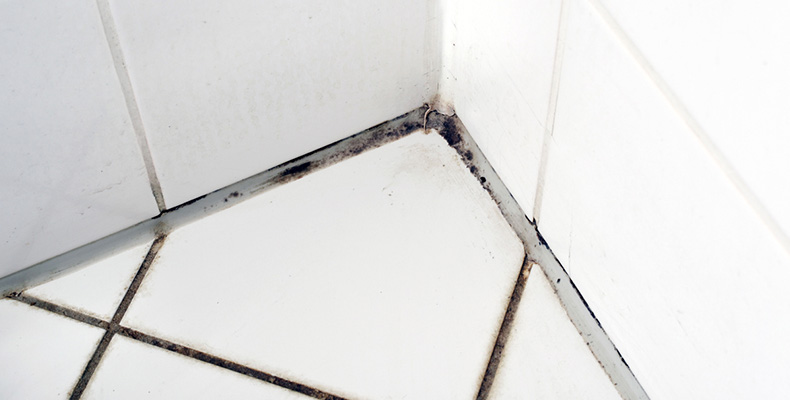 Clearly prevention is the answer, so bookmark this article (CTRL+B on windows, CMD+B on mac, usually). But sometimes all the prevention in the world won’t keep the mould away. Whether you’ve already got black mould growing, or are just an intelligent homeowner, you now have all the information necessary to get rid of mould and fight back against the bacteria.

And there you go, the complete guide on how to get rid of mould around your windows, from your walls, from your lungs, and from your life.

Radiator sludge is the term given to the build up of rust, dirt and other particles inside radiators. This sludge can prevent water & heat flow around your radiator so need to be regularly flushed.